Skip to contentscroll to discover more back to top

The sun is our father, the moon is our mother, the stars are our brothers and sisters

“The sun is our father, the moon is our mother, the stars are our brothers and sisters.” This is something that people say before meals in communities for those with special educational and mental health needs in Georgia. Instead of having a family that supports and cares for them, many such Georgians have been exploited, kicked out to the streets, or end up in institutions where they have only two options. To be abused, or to become the abusers themselves.

Nowadays, many are living in communities around the country where they are able to recover from trauma and build a decent life. Their family is now each other and the natural world surrounding the communities, which are mostly located in rural villages.

I have lived and photographed in two such communities. Temi is the oldest and one of the largest, where beneficiaries have already created families and survive mostly on agriculture. Qedeli is a smaller, rapidly growing community with an anthroposophic approach. It was only during my stay that I realised just how strong and prevalent mental health stigma continues to be in Georgian society. I have even recognised the stereotypical thoughts within myself, before I was able to open up to these communities in the same way they opened up to me.

During these stays, I have found bonds that transformed me. My quest is now to build my understanding through the images that I take. Sadly, however, communities like Temi and Qedeli remain islands, where inhabitants are comfortably invisible to a society that continues to belittle them.

With a renewed understanding gained through meeting and sharing experiences with community members, this project aims to document their existence in a way that counteracts such harmful prejudices. 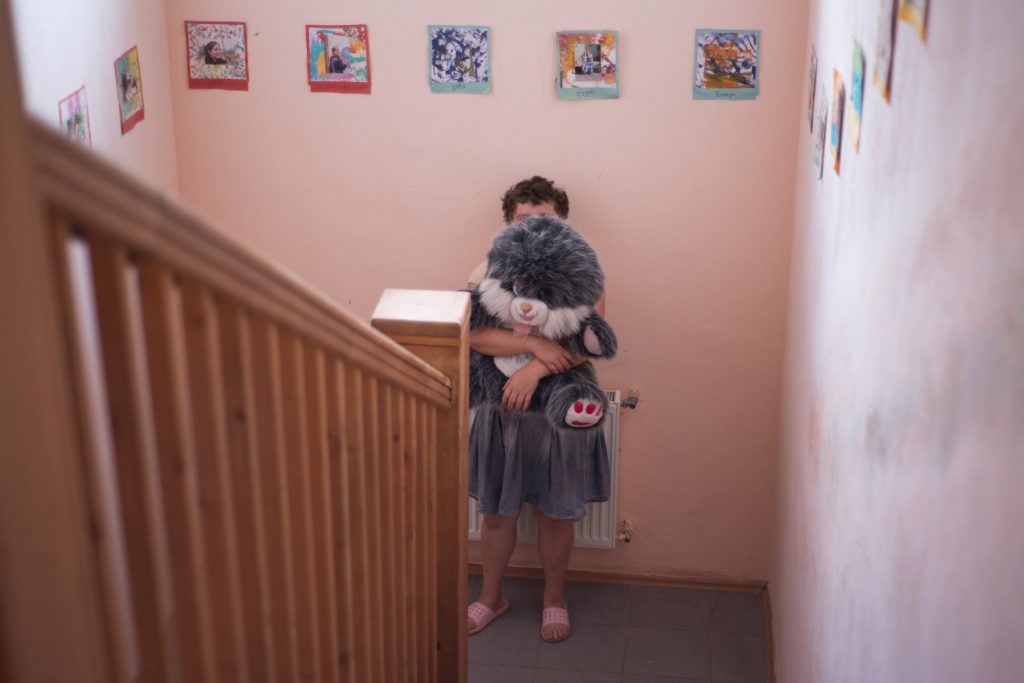 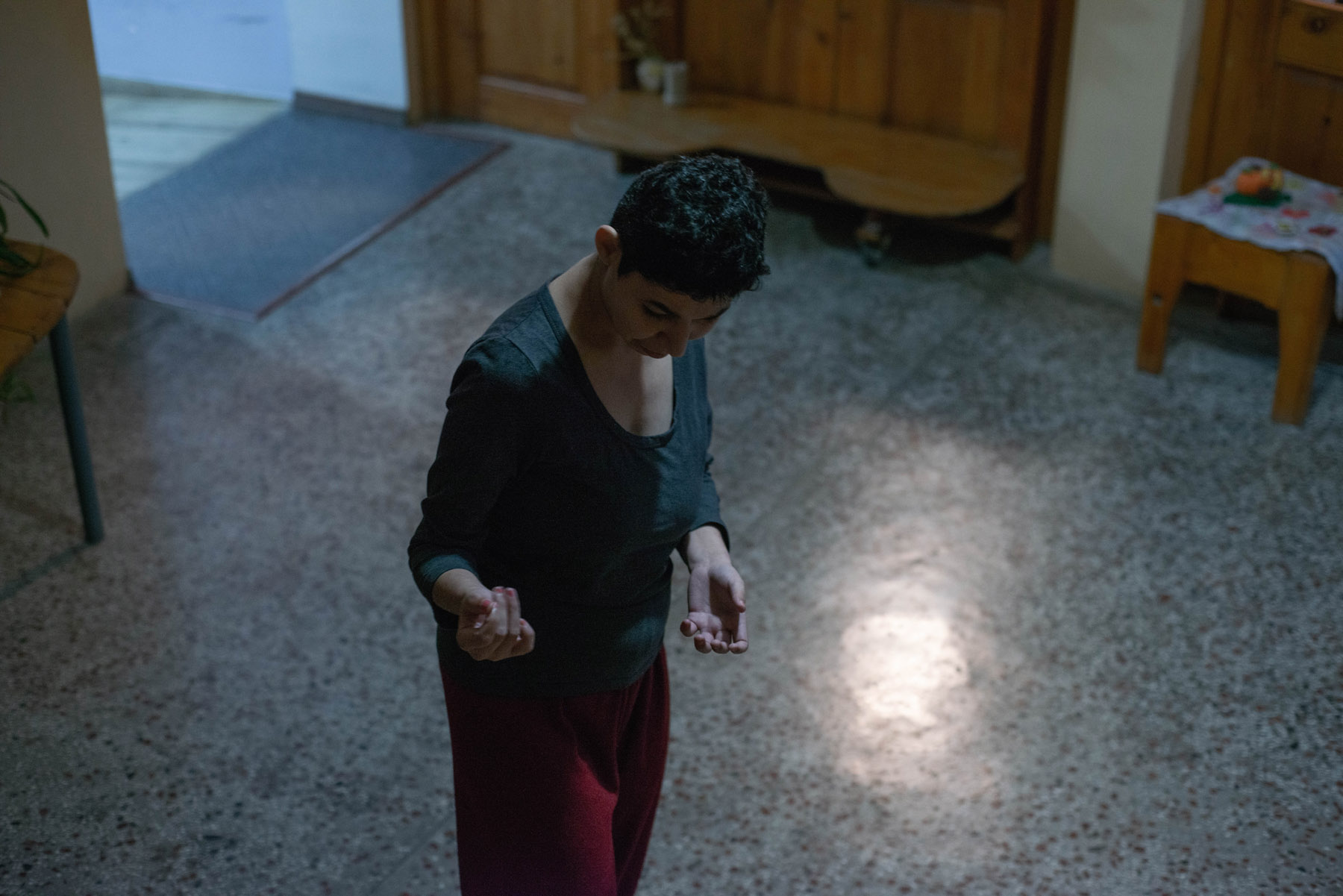 Laila Sieber – On Poetry and what Remains